Where Does Gagging Belong?

Where Does Gagging Belong?

When I used to sneak around and watch whatever hardcore videos beamed through the satellite dish, I would sit and watch attentively for as long as I could, taking it all in until I heard my parents pulling into the driveway.

When I moved out on my own, the interruptions stopped. With access to the internet and a small collection of X-rated DVDs, I could watch the way I wanted to: scene by scene, from beginning to end.

I’m not fast-forwarding through the dialogue — I still love giggling at the bad scripts, the awkward delivery, and the improbable scenarios. I’m not at all tired of watching people strip and fuck even though I’ve done it for years. And unlike Amy Schumer, I like watching the endings (I can handle a little splatter even though I’m a strictly below-the-chin kind of lady).

Why Gagging Can Be Hard to Watch 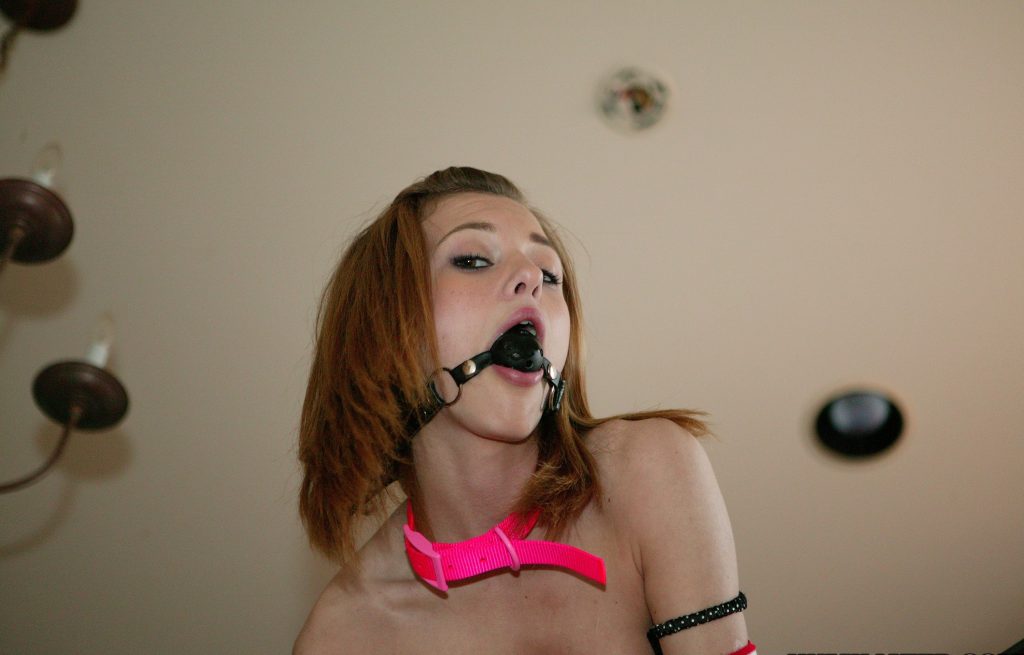 None of that looks comfortable. My legs only bend back so far, and only for so long. Having sex while propped up against a wall or on a stairwell can look amazing on my laptop screen but as an experience it makes you wonder how long your knees can take it.

I’m no stranger to girth myself, but I need a whole lot more preparation for it to be at all enjoyable.

But throat fucking is different. Unless you have a fetish for rough sex, intense domination, or humiliation, it’s more likely to make you cringe than get you wet.

But there’s no try-it-at-home version of gagging where you can take the discomfort out of it. If you’re gagging, you’re uncomfortable. And unless the discomfort is part of the fun for you, there’s no way to make it a normal, pleasant, vanilla experience.

I’m not trying to say that gagging is wrong. My contention is that it’s a kink and it should be categorized as such. It’s not just a vanilla act and it shouldn’t get slotted into ostensibly vanilla films as a routine part of the script.

I’ve felt like this for a long time, but I never really put my finger on it. But when I was putting together this article, I think I identified the reason it stood out to me.

Gagging is a kink. And like every other kink, you need to find that special someone who genuinely enjoys being on the other end of it so that everyone involved can consent to it enthusiastically. And that’s part of what makes kinks so wonderful and beautiful — they not only make you feel good (real good) but they also make you feel like you’ve found your tribe. Just throwing it into every vanilla film robs it of that intense intimacy only kinks can have.